Representing the interests of legal entities and individuals during the resolution of economic disputes is one of our main areas of work.

We help clients analyze the situation and elaborate the optimal defense strategy, assist with the preparation of claims and the pre-trial settlement of a dispute, represent the interests of clients at all stages of the judicial process in any court, and support enforcement proceedings. Our lawyers have considerable experience of disputes on the early termination of a lease agreement in connection with the non-payment of lease payments, as well as disputes arising from contractor agreements, inter alia as a result of the undue performance of work, breach of deadlines, etc.

Our team successfully conducts cases in commercial courts and courts of general jurisdiction at the ICAC, the Arbitration Court of Moscow Construction Companies and other arbitration tribunals. In terms of geographic footprint, we have conducted cases in Moscow and Moscow Region, Volgograd, Sochi, St. Petersburg, Nizhny Novgorod, Belgorod, Novosibirsk, Yakutia, Irkutsk, and other Russian cities and regions.

We can also engage correspondent firms in the UK to represent clients in disputes under English law at the main international commercial arbitration courts: London Court of International Arbitration (LCIA), the Arbitration Institute of the Stockholm Chamber of Commerce, International Court of Arbitration (Paris). As a rule, such an approach helps to reduce foreign litigation costs compared to the engagement of major international law firms. We can prepare all the necessary documents to conduct proceedings abroad, maintain correspondence with the foreign representative and notify the client on a regular basis of progress with the consideration of the dispute. After receiving the decision of the international arbitration court, we can where necessary enforce it in Russia.

Due to outstanding work by Lex Borealis, our company was refunded in excess of RUB 150 million in VAT unjustifiably withheld on imported medical equipment. The lawyers of Lex Borealis successfully challenged the unlawful actions of the tax authorities in all courts, including in the Supreme Commercial Court.

Lex Borealis regularly and successfully represents our interests with the state and municipal authorities and our business partners. We recommend Lex Borealis as a team with outstanding expertise.

Lex Borealis successfully represents our interests in courts, supports our investment and PPP projects and advises us on employment issues. Lex Borealis are the top lawyers for dispute resolution, issues on real estate, construction, public sector and employment law. 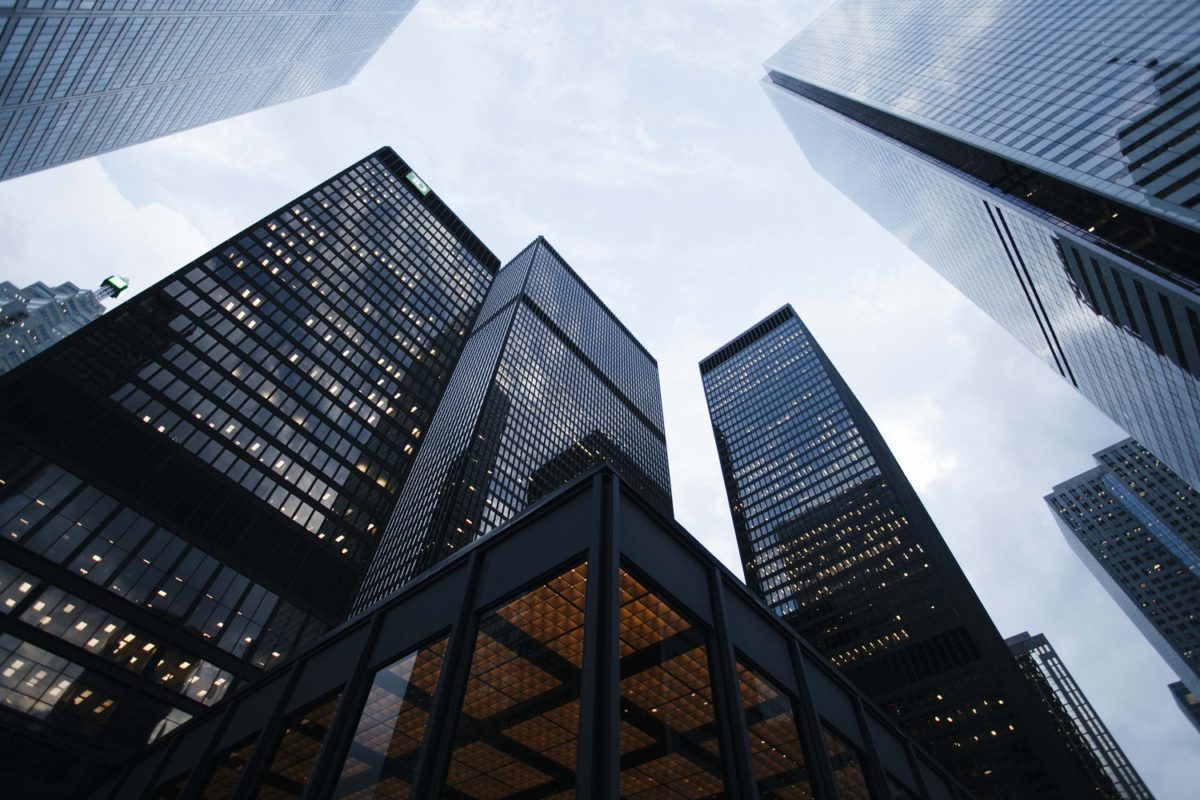 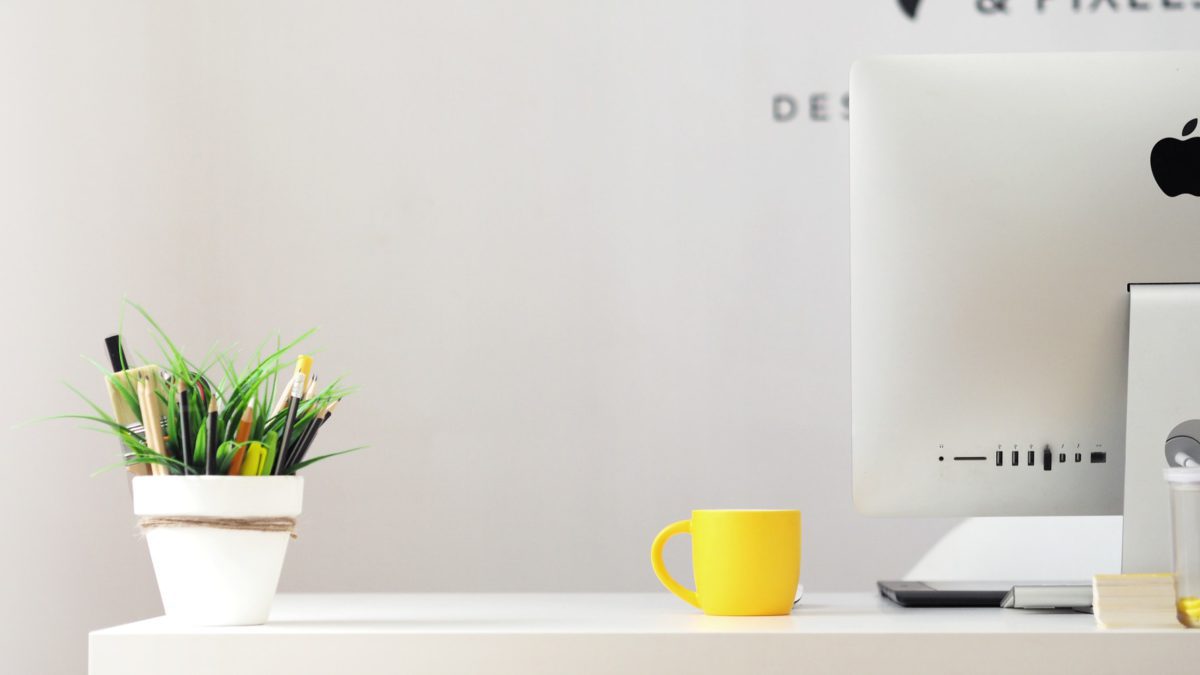 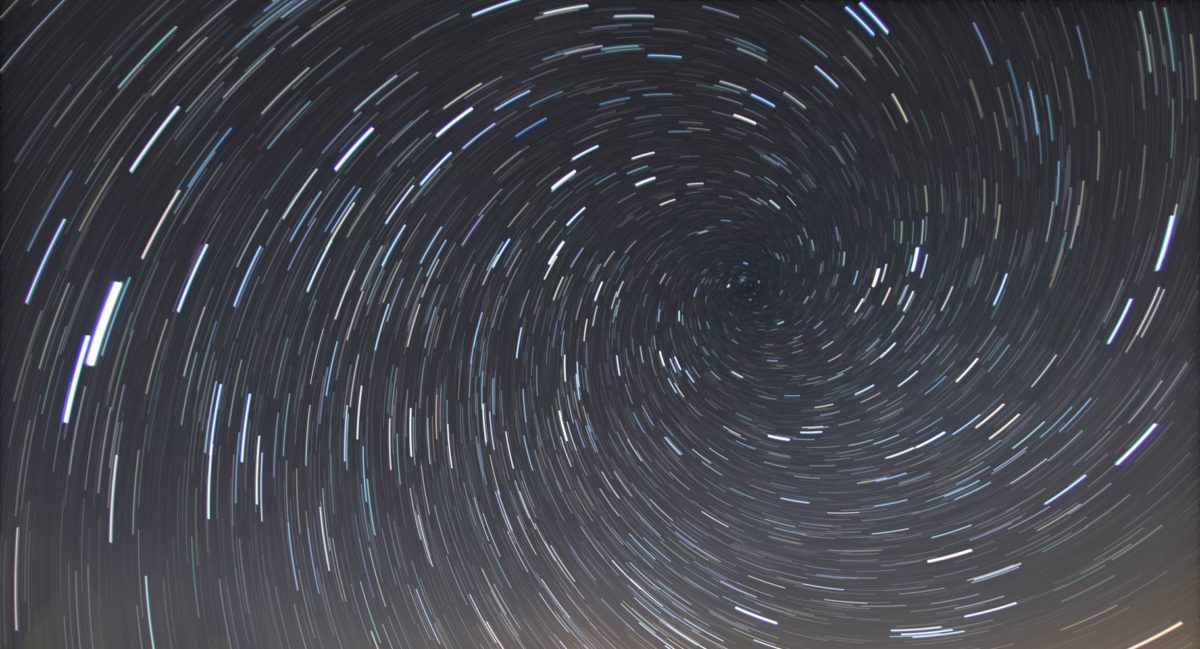